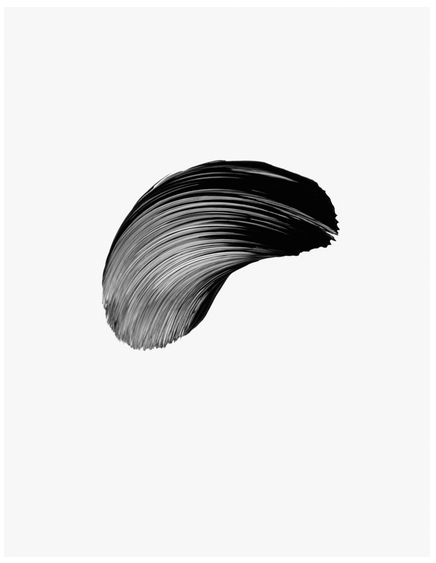 The polyphonic range of Berlin’s many different photography scenes is the focus of the European Month of Photography Berlin’s 2023 anniversary exhibition in the Amtsalon, a place for art and culture that is still new in the city. Across four floors, 40 Berlin-based artists who have left a significant mark on the city’s photographic culture over many decades are brought together. On the whole, this is also the larger meaning of the exhibition’s and festival’s leitmotif: more than anything, touch expresses a desire for connection or for an existing contact to be continued, as in ‘keep in touch’.

Yet the motif of contact or touch goes even further: our bodies and our experience have changed, not least due to having lived through a global pandemic. We suffer from a deprivation of stimuli associated with touch. Yet the converse question becomes: how can we allow ourselves to be touched by images? What are the mechanisms that give rise to this moment, which is always magical? Images are not perceived through the sense of touch – in most cases, we are not even allowed to touch them – but through sight. In order to be touched by images, another sensorium, detached from the body and intangible, has to kick in. ‘Do not touch me, for it is I who touch you, and this touch is such that it holds you at a distance‘, as Jean-Luc Nancy, in Noli Me Tangere, describes the crucial mechanisms of closeness and distance, which are also at work in art.

With recent technological developments, however, other aspects of distance to an image’s content seem to dissolve: touch devices, for instance, suggest an ever-increasing proximity to the subject of the photograph. The key instrument here is the touchscreen. Digitally generated images don’t seem to lead us to a new form of veracity (or proximity), however, because the way we view them, particularly in social networks, has become fleeting. The picture is barely there, and then it’s gone again, replaced by other, algorithm-generated visual data that suddenly pop up on our screens. How does this change the relationship between tactile and visual perception? Has the distance to the picture decreased? Has our contact to it become more immediate? And what influence does the ubiquity of digital images ultimately have in materially formulated artistic works?

The exhibition Politics of Touch explores these questions in its montage of very different photographic and photography-based images. On the one hand, it shows points of connection and contact, yet it also stands for the singularity of the individual work and the inherent mechanisms of touch and distance, of contact and withdrawal operating in it. As part of the EMOP Berlin, Politics of Touch raises awareness for photography as the quintessential visual medium of our time and its importance in artistic contexts.